What is the National Visa Center?

Many of my clients have the same experience: Now that my petition for an immigrant...

Are you a parent looking into where to send your child/children to school? Debating whether education is important? Deciding to pursue you education further with college? Wondering if the United States has plausible options to ofer? Look no further, here we will dive into why education is important and the many options you have to choose from.

What is education and why is it so important? Education gives us a knowledge of the world around us and changes it into something better. It develops in us a perspective of looking at life. It helps us build opinions and have points of view on things in life. True education is beyond earning degrees, it is more than bookish knowledge. Education means inculcating moral values, positive thinking, attitude of helping, attitude of giving to society and ethical values to bring changes to the society. You start with education as early as pre-school and then you can go on to learn through college, gaining degrees from bachelors to masters. As a society, we are constantly learning and growing, education gives us the opportunity to gain more knowledge socially, ethically, and morally. 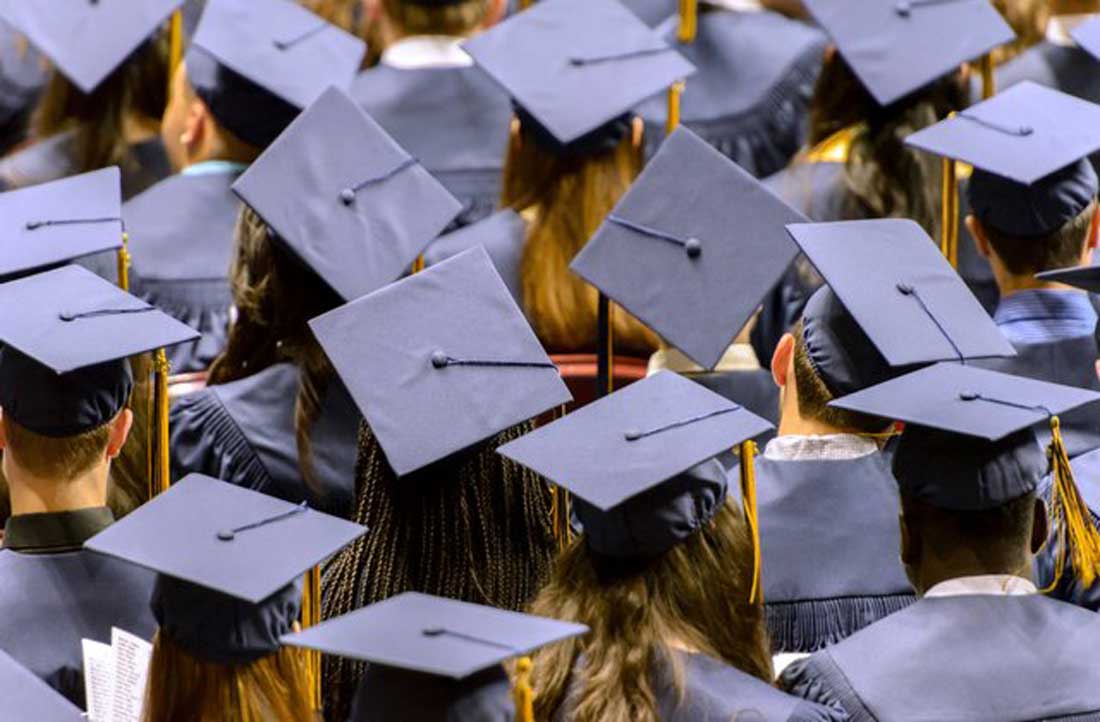 What are the best states to send your child, where should you move to ensure your little ones get a great education? Well, in the US the number one state for a great education is Massachusetts. Why? Massachusetts poured state money into districts that educated lots of low-income kids, many of which also struggled to raise funds through local property taxes. Much of the new money was spent on people: to hire and keep good teachers and give them better training. More importantly, Massachusetts is the home of the famous Harvard University which is the highest ranking college in the U.S. So, what does it take to be a top state in education? Support your teachers, support lower income students, and fund, fund, fund! 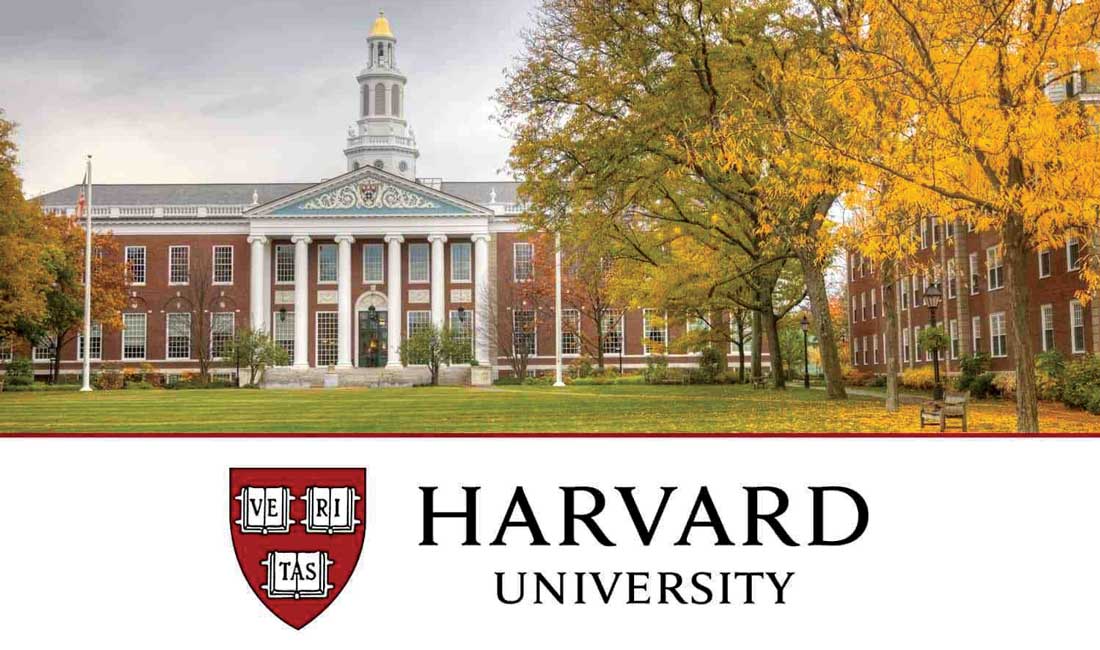 Massachusetts is the top state for education. Which is followed by New Jersey, Florida, Washington and New Hampshire to round out the top five. New Jersey comes in at number two because of their graduation rate, their math scores, and the amount of debt acquired after graduation. Their graduation rate sits at 90.1% while the nationwide average is 84.1%. With the nationwide average of debt acquired after graduation being $24,000, New Jersey sits at only $32,000. Most importantly their math scores come out to be 292, while the average is only 283. To say the least, they hit all the marks on a parents lists when planing their child’s life. The value placed on the teaching profession can have a big effect on the quality of public education in New Jersey. “Often, teachers report they feel overworked and underpaid,” HSU wrote. “What under-girds this is the value placed on the teaching profession in our country, as opposed to other countries who compensate their teachers significantly more, such as Finland. A change in perception is important if any changes in compensation will occur.” Moral of New Jersey’s story, pay your teachers and your students will benefit more.

For the third year in a row, U.S. News and World Report named Florida’s higher education system is the best in the nation. Florida, among Massachusetts and New Jersey, houses some of the most elite and prestigious universities and school districts. Gov. Ron DeSantis shared the news, calling it “no surprise.” He stated, “Our state colleges and universities have prioritized affordability and pathways for career and life and, as a result, they are transforming our state,” he said in a news release. “I look forward to celebrating continued success as we build on this positive momentum.” For its higher education ranking, U.S. News and World Report considered a handful of metrics, including the percentage of Floridians that hold a college degree, the time it takes students to complete degree programs, the cost of in-state tuition and post-graduation debt. Florida landed in the top 10 for all but one measure. The state recently announced a 9.5 percent increase in its college graduation rate over the last five years. It also celebrated a decrease in the cost of bachelor degrees. The average student attending a state university pays less than $10,000 after financial aid, according to a news release. The ranking is proof that Florida lawmakers’ efforts to make higher education better are working. But that doesn’t mean the work to improve is over.

Remaining in the top ten are Washington, New Hampshire, Nebraska, Virgina, Vermont, Iowa, and Utah. Among these states, they all have in common the amount of funding that is put into low income districts. They have worked diligently to increase their teacher’s payment, and are constantly providing new ways to support all their students, no matter the diversity. Any of these states would be an excellent choice to send your children.

Overall, the quality of a community’s schools is central to any family’s aspirations. Public education has largely been a local matter for school boards and states that allocate most of their funding. Research is important to any situation, especially when deciding where to further your child’s education. These states were individually ranked upon their resources, their rates, and their overall community services to help all and not just some. Ultimately, the choice is up to you. This is just a starting point. So, where are you going to send your child?

Teachers: Inspiring Students in Their Own Way
EDUCATION IN AMERICA

Advance Directives: Planning for Your Future

5 BEST RELATIONSHIP BOOKS OF ALL TIME

MORE STUDENTS ARE TAKING THE SAT THAN EVER BEFORE

More students in the graduating high school class of 2019 took the SAT than ever...

WHERE IS MY GREEN CARD???

In America, many parents tell their young children that babies get delivered by flying storks....